Women’s rights remain a hot topic in today’s society, and for a good reason. From the wage gap to sexual harassment on the job, women continue to face barriers that men do not experience when it comes to their livelihoods. Yet, while many of these issues are still prevalent today, another type of oppression remains hidden in plain sight: intersectional feminism. Intersectional feminism is defined as “a form of feminist theory which argues that the classical conception of feminism fails to include all women.”  In other words, this branch of feminism recognizes how different factors such as race and socioeconomic status play into feminine experiences and create an even more nuanced view of sexism itself. 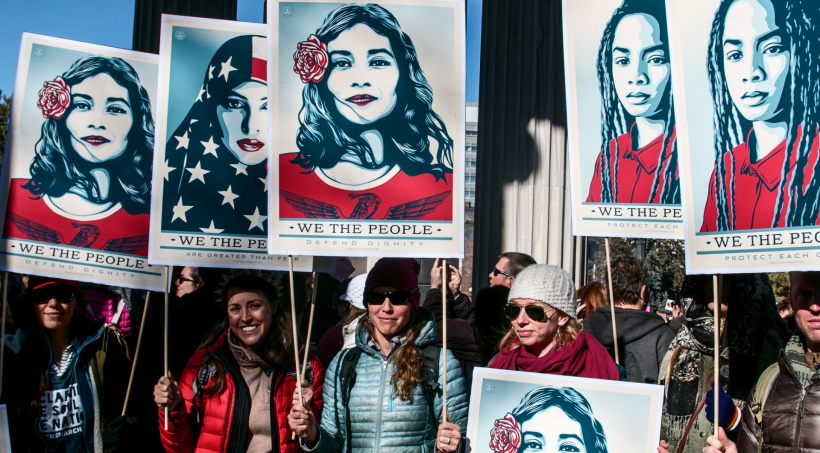 What is intersectional feminism?

The feminist movement has been making waves in the media lately. As a woman, you should know your rights and how feminism affects women’s lives. While there are many different types of feminists, it is important to remember that intersectional feminism is key to achieving success for all women. For example, while white women may experience disadvantages based on their sex and race, black women also face challenges due to their status as both female and African-American. This suggests that the two groups must work together to achieve equality for all races of women, resulting in greater opportunities overall.

Recognizing the importance of intersectionality in our everyday lives

Women are constantly faced with the pressures of society to adhere to societal norms. The concept of intersectional feminism is important because it acknowledges that there isn’t one standard or “norm” for women but rather multiple factors that make up a woman’s identity. Intersectional feminism recognizes differences in race, class, sexual orientation, gender expression, and ability level. It challenges traditional views of femininity by calling attention to the power structures within society that privilege some while disadvantaging others.

The feminist movement has made incredible strides in the last few decades, but there is still work to be done. Intersectional feminism is a necessary part of this fight for equality because it takes into account the many different aspects that affect women’s lives.

This website uses cookies so that we can provide you with the best user experience possible. Cookie information is stored in your browser and performs functions such as recognising you when you return to our website and helping our team to understand which sections of the website you find most interesting and useful.

Strictly Necessary Cookie should be enabled at all times so that we can save your preferences for cookie settings.

If you disable this cookie, we will not be able to save your preferences. This means that every time you visit this website you will need to enable or disable cookies again.